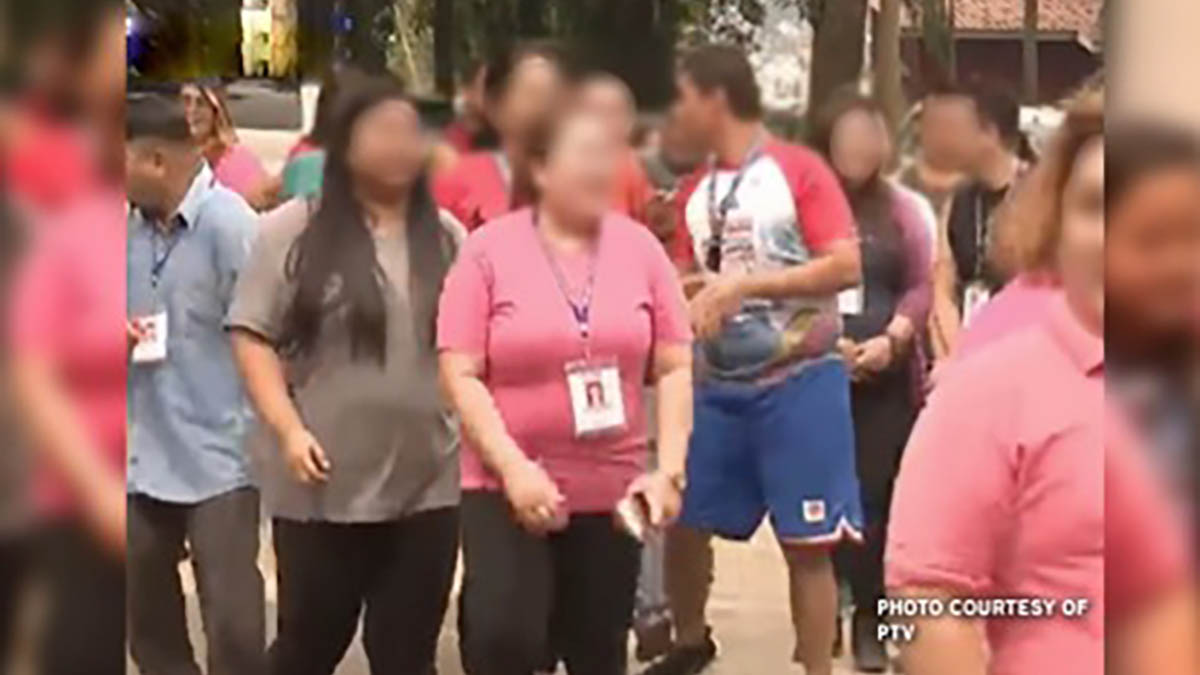 In the study, a team from Flinders University revealed that an above average or high body mass index (BMI) can boost the body’s response to atezolizumab, a common treatment for non-small-lung cancer (NSCLC).

They found that patients with a high BMI in four trials had a significant reduction in mortality after being treated with atezolizumab compared to those of an average weight.

Ganessan Kichenadasse, the lead researcher from the Flinders Centre for Innovation in Cancer, said the result was surprising because a high BMI has previously been linked to diabetes, cancers, and cardiovascular diseases.

“This is an interesting outcome and it raises the potential to investigate further with other cancers and other anti-cancer drugs,” he said in a media release.

“Previous studies have explored a concept called as ‘obesity paradox’ where obesity is associated with increased risks for developing certain cancers and, counter-intuitively, may protect and give greater survival benefits in certain individuals.

“Our study provides new evidence to support the hypothesis that high BMI and obesity may be associated with response to immunotherapy.”

According to data published by the Australian Bureau of Statistics (ABS) in June, two thirds of Australian adults, the equivalent of 12.5 million people, were either overweight or obese as of 2017-2018.

It also found that one quarter of children aged between five and 17 were either overweight or obese.

Despite the results of the study, the Flinders University team stressed the need for a healthy lifestyle to maintain normal weight because of other health problems associated with high BMI. (Xinhua)