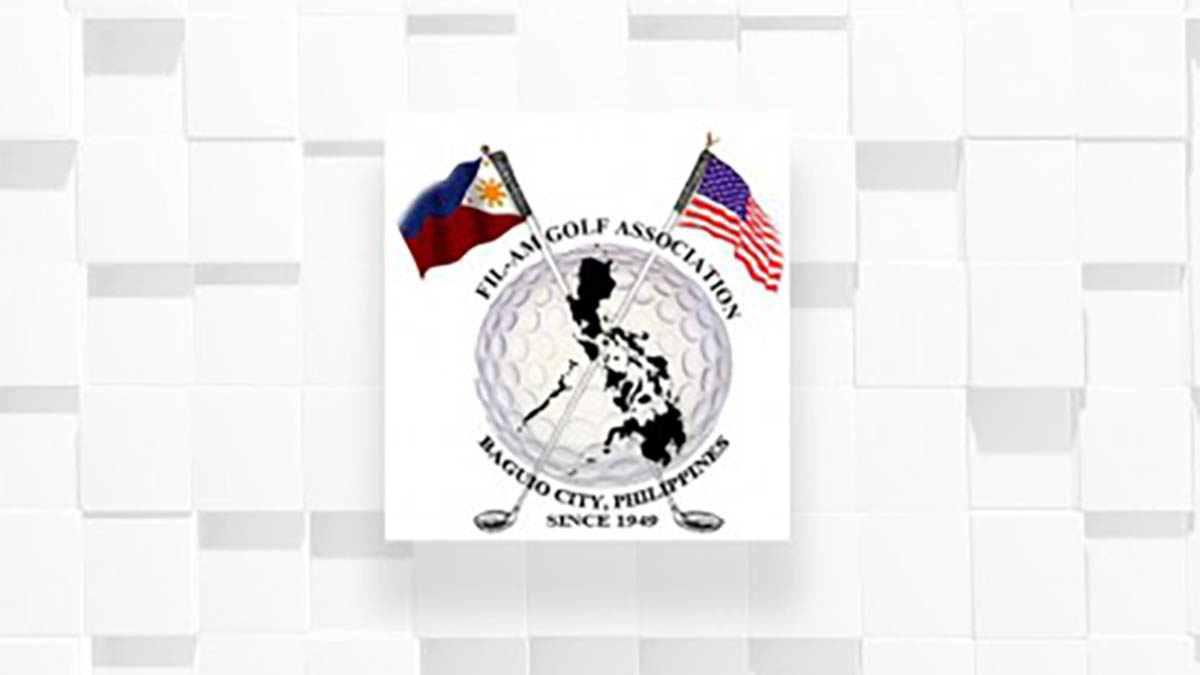 BAGUIO CITY – X1R Mizuno is a leader once more as it opened a five-shot lead at the start of the 70th Fil-Am Invitational Golf Tournament at the Camp John Hay (CJH) golf course on Thursday.

However, it is not on the same flight, but a flight lower with a team that closes at its heel, which nearly upended it for its Fil Championship crown eight years ago – Che Lus I.

Mizuno opened with 125 points and led Che Lus I, the same team it narrowly escaped for the Fil Championship flight title eight years ago.

Ace Stehmeier and Justin Tambunting carded a similar two over for 34 points to pace the sport apparel makers to the lead, while the older Stehmeier, King, settled for 29 and Gab Macalagum had a 28 to count.

Brixton Aw’s 24 did not count in the five to play four to count format tournament, the biggest and oldest in this part of the world.

Mike Castro and Ray Blas had a pair of 33s for Che Lus 1, Warren Pelletier had a 32, while Jesse Quenga and John Quinata came in with 22 one of which did not count.

The countback loss eight years ago was a big blow for the Guamanians, one of the rare chances to reign supreme in the premiere flight with Southwoods needing then to have a more competitive team.

They were practically the same members of the team that held Mizuno to a stalemate in 2011, but the latter won the title through countback, its first and last in the premiere flight before Southwoods found its winning way and started dominating the flight once again like in the late 90s, and the first half of the 2000s.

Silicon Valley Golfers Link I is just another two-shot down to stay at the third spot, while perennial contender Team Surigao I of Rep. Ace Barbers is another three shot down.

At the Baguio Country Club, Benlife – Producers Bank I and Phil. Navy Sunrisers start what could be a promising fight out in Am A as both started with 100 points for a joint lead in said flight.

Ronald Kirby Lachica found the tough BCC course to his liking after making a two over for 34 points to lead Benlife which got 24 from Mark Anthony Rivera, 22 from Robert John Barreto and 20 from Adrian Cornejo.

The Navymen scored in the 20s with Noel Beleran leading at 27, Mario Pagunsan had a 25, while Jaime Beech and Francisco Beech added a pair of 24s.

Greenwater Golfers, former John Hay workers now in the United States, is at the third spot at 91 with brothers Gary and Douglas Puckett leading with 27 and 24 points, respectively.  Pigeon Lobien / PNA – northboundasia.com