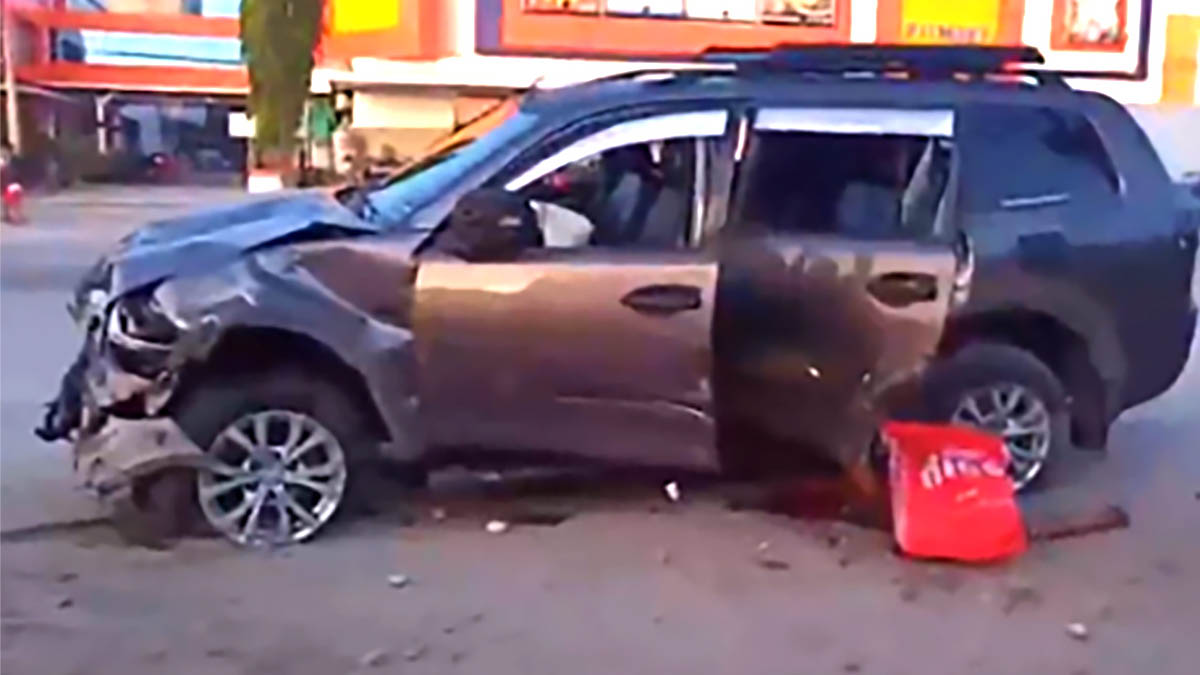 Six bodies were found strewn the national highway near Land Bank of the Philippines Tacurong Branch following the 4 a.m. accident.

Witnesses told police the two vehicles were speeding and were overtaking the tricycles, one with passengers that included the four kids.

“The two cars were traveling extra fast, with one car overtaking on the right while the other car on the left that sandwiched the tricycles and the motorbike before the collision,” said Urbano Lim, a tricycle driver who witnessed the incident.

Jamorabon said the victims on one of the tricycles were heading home from a wake in another village.