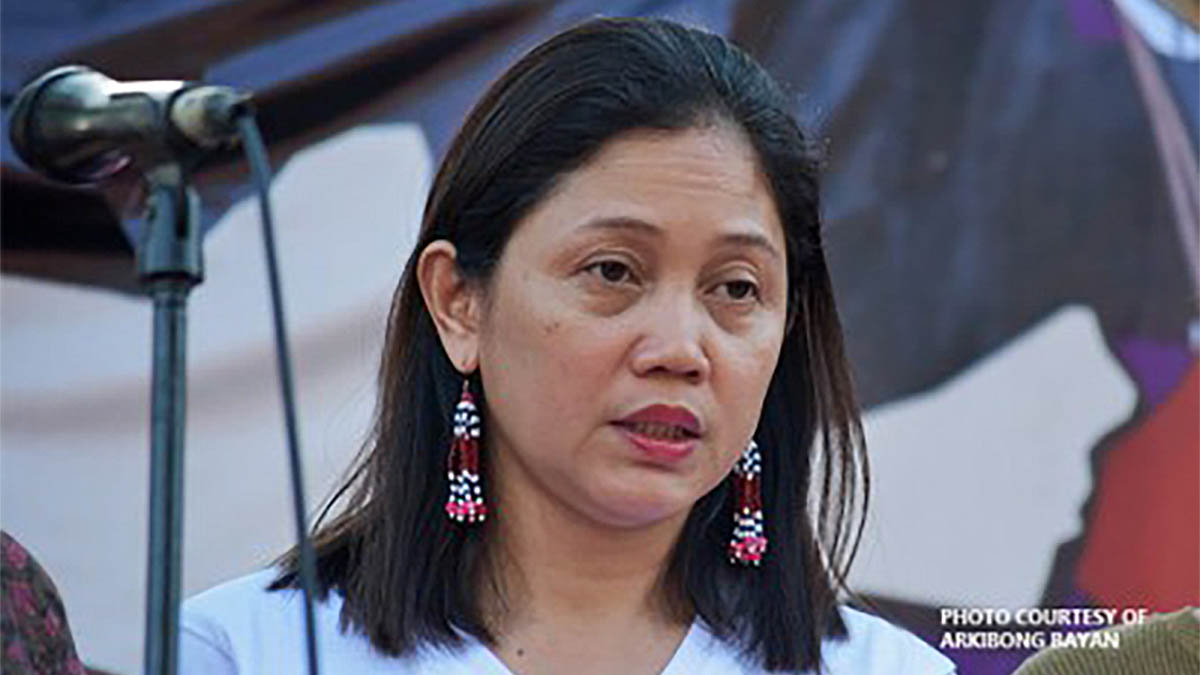 MANILA – A resolution seeking a congressional inquiry on the proliferation of prostitution rings catering to Philippine Gaming Offshore Operators (POGO) workers has been filed at the House of Representatives.

“Such proliferation of Chinese prostitution rings demonstrates the social implications of the expanding POGO sector in the country on top of the economic losses incurred by the national government due to non-payment of taxes by illegal Chinese POGO workers,” Brosas said in her resolution.

Brosas cited that the National Bureau of Investigation rescued 91 Chinese and 4 Filipino women in October from a karaoke bar in Makati City that served as sex den for Chinese clients.

She further noted that the raids have revealed that Chinese, Vietnamese, Malaysian, and Filipino women are victimized for escort services in the prostitution rings, as well as in human trafficking schemes.

According to the lawmaker, the Chinese sex dens usually charge PHP15,000 for Filipina escort services and PHP20,000 to PHP30,000 for Chinese escorts.

“There is an urgent need to address the rising cases of prostitution and human trafficking alongside the growth of POGOs in the country, and the need to enforce and strengthen laws against sexual violence and human trafficking victimizing women,” she said. Filane Mikee Cervantes / PNA – northboundasia.com