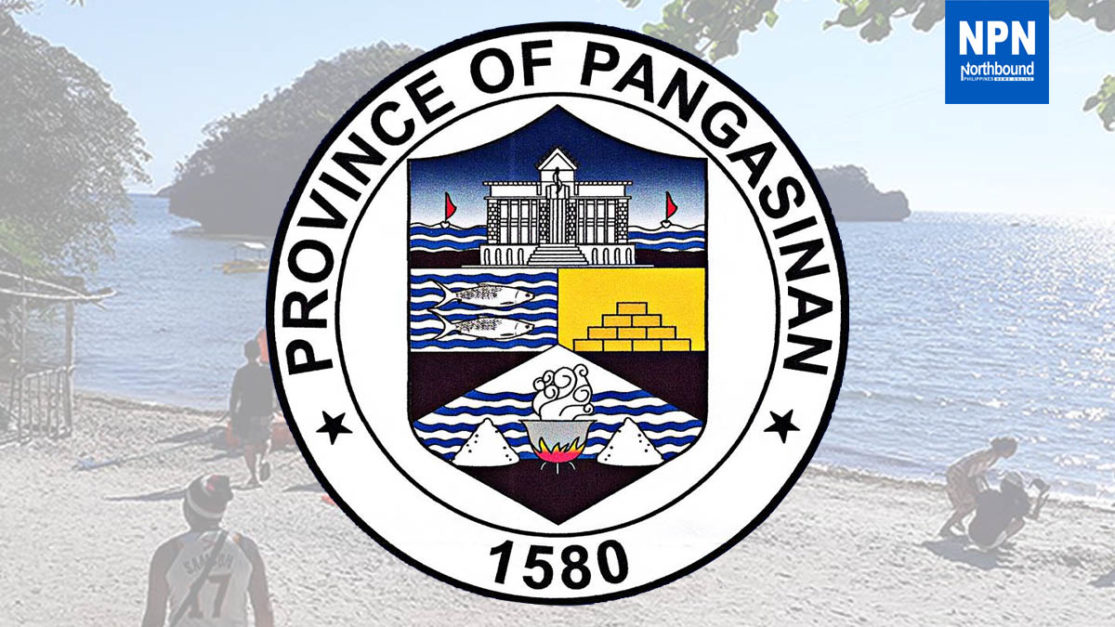 SUAL, Pangasinan — A sea vessel docked in this town’s port to dislodge a Russian crew member who died while offshore.

It is registered under a company from St. Petersburg, Russia.

Manuel Cruz, representative of Wilhelmsen-Smith Bell Shipping Inc., sought help from the police to fetch the cavader of the ship’s chief engineer Vostryakov Nikolay, who died on board while the ship was sailing in the territory of West Philippines sea, he said.

Cruz told the police the crew member allegedly died of cardiac arrest, and his body was found by his colleagues two days after, he added.

“The port in Sual was the closest port in the area, which is why they decided to seek permission to dock there. He presented several documents permitting the dislodging,” Sernio said.

As soon as the ship docked, the cadaver was then immediately taken by a funeral service company accredited by the shipping company, he said.

The ship, he added, will continue to sail on its course going to Indonesia. Ahikam Pasion / PNA – northboundasia.com