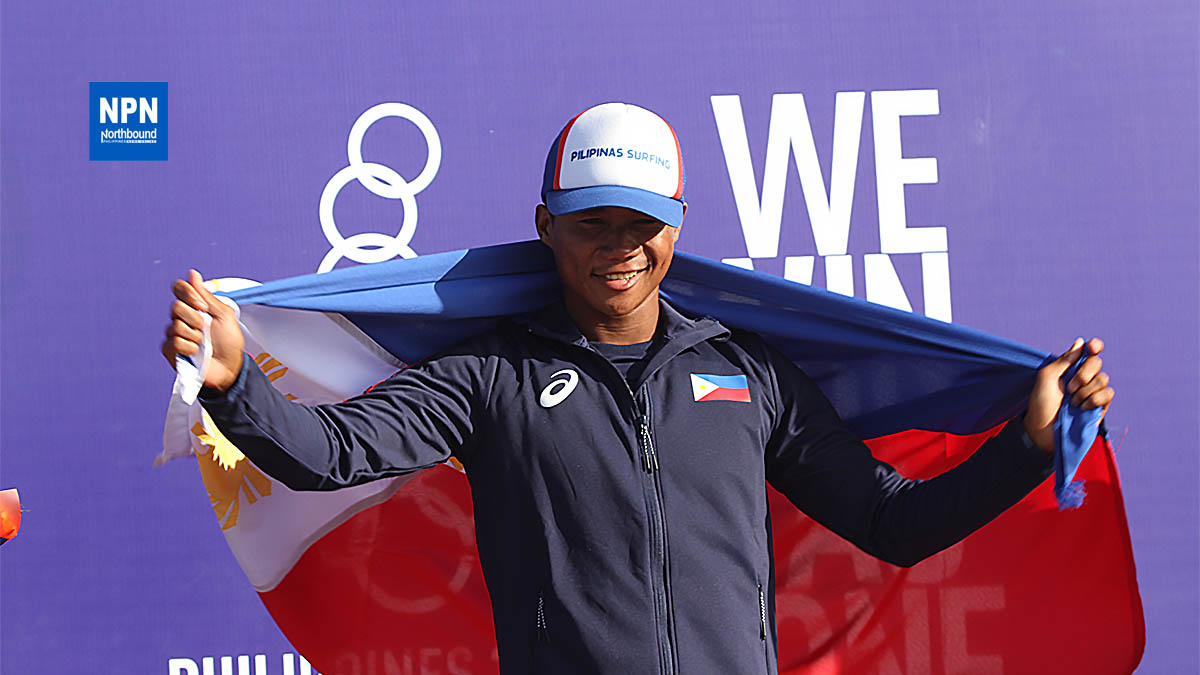 MANILA — National team surfer Roger Casugay’s heroic act has been rewarded on Wednesday night as he was named the “Fair Play Athlete” of this year’s Southeast Asian Games.

At the closing ceremonies at the New Clark City Athletic Stadium in Capas, Tarlac the Filipino surfer was given the recognition as a tribute to his heroic sportsmanlike deed during the biennial meet’s surfing event in San Juan, La Union.

With the town still reeling from the effects of Typhoon “Tisoy” (Kammuri) on Friday last week, Casugay gave up a chance to pull away from Indonesia’s Arip Nurhidayat after his surfboard got damaged and eventually sank, went back, and saved him from drowning.

The act of sportsmanship even got the nod from Indonesian president Joko Widodo, saying, “Winning the competition and upholding sportsmanship is important, but humanity is above all. My appreciation for Roger Casugay, a Filipino surfer who gave up the golden opportunity to help an Indonesian athlete who fell in the race.”

Casugay eventually won the event he was in, the men’s longboard event, and gave the Philippines one of its 149 total gold medals.

Meanwhile, Wen Quah Zheng of Singapore and Thi Ahn Vien Nguyen of Vietnam were named the best athletes of this year’s SEA Games.

Wen and Nguyen each netted six golds and two silvers in swimming, enough for them to get the nod.  Ivan Stewart Saldajeno / PNA – northboundasia.com