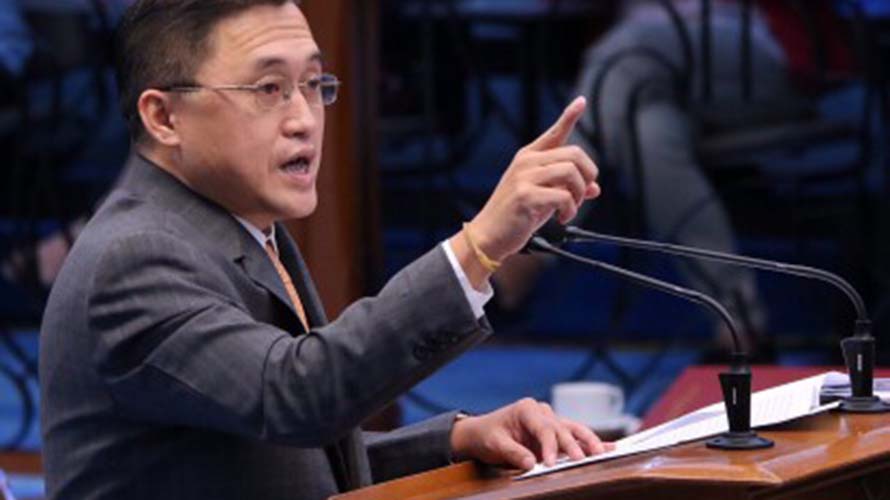 MANILA — Amid issues related to the country’s hosting of the 2019 Southeast Asian (SEA) Games, Senator Christopher Lawrence “Bong” Go on Tuesday urged organizers of the different sporting events to unite and cooperate with each other for the sake of the athletes and the country.

In a radio interview, Go pointed out that while the Philippine Sports Commission (PSC), Philippine Olympic Committee (POC) and the Philippine Southeast Asian Games Organizing Committee (Phisgoc) have different responsibilities, it does not mean that they should not look out for each other.

“Huwag tayo magkanya-kanya sa ngayon, nakakahiya naman kung magkakanya-kanya tayo. Tayo po ang host dito, hindi natin ma-afford na mapalpak dito (Let’s not be divided for now, it would be an embarrassment if we are divided. We are the host here, we cannot afford to fail),” Go said.

“Ngayon ay magtulungan na lang tayo. Alam nyo ang Filipino, sanay sa bayanihan yan. Kung meron tayo mga kapalpakan, sana ang POC, PSC Phisgoc gawan nyo na lang po ng paraan sa loob ng limang araw para ma-iayos pa natin. Kaya naman natin ito (We have to help each other. Filipinos are adept with the bayanihan spirit. If there were mistakes, I hope the organizers can find ways to fix the issues in five days. I know we can do it),” he added, referring to the official start of the Games on November 30.

The senator also reminded the organizers that President Rodrigo Duterte dissuades everyone from playing the blame game.

Go assured that he is ready to investigate the issues that arose in the past few days, as well as any other issue that may come up during the 12-day event.

He, however, said this must come after the sporting event has concluded.

“As chair of the Senate Committee on Sports and member of the Blue Ribbon, handa akong imbestigahan ito kung merong kapalpakan, at mga kapalpakan na mangyayari kung sakali sa hosting natin sa (I am ready to investigate the current issues and any other issues that may arise in our hosting of the) SEA Games,” he said.

“Pero sa ngayon (But for now), let’s work as one in order for us to win as one. Huwag natin palakihin pa ang mga palpak. Palakpakan natin ang ating mga atleta para manalo naman sila (Let us not aggravate the issues. We must rally behind our athletes instead so they would win),” Go said.  Jose Cielito Reganit / PNA – northboundasia.com