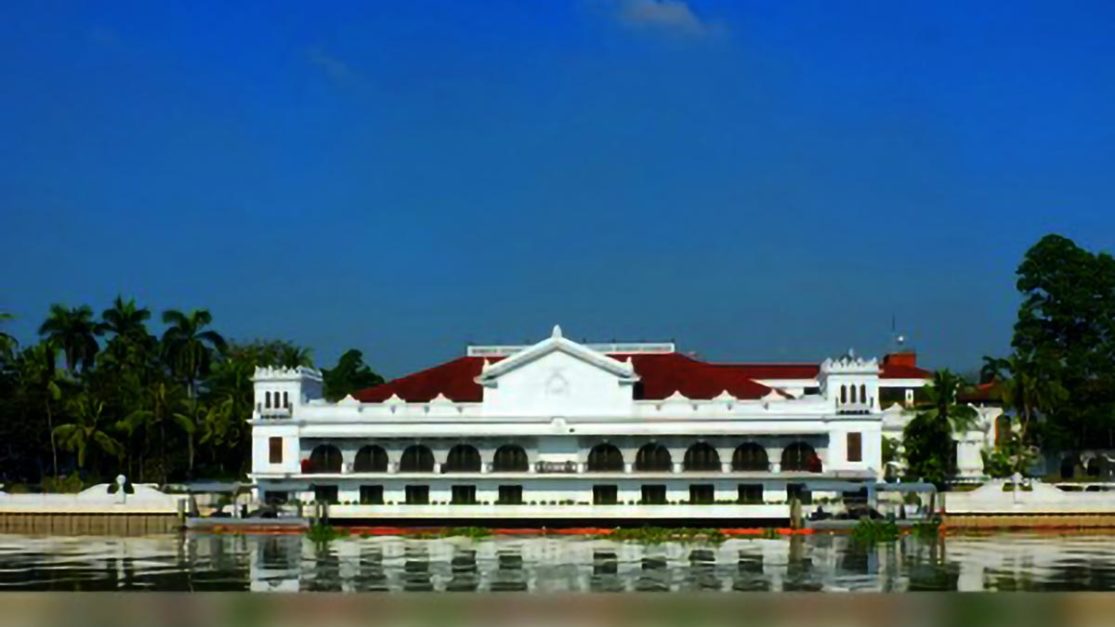 Presidential Spokesperson Salvador Panelo said Duterte is selecting from four candidates but will keep it to himself for the meantime.

“He (Duterte) will decide on the basis of competence and honesty,” Panelo said in a Palace briefing.

Asked if Duterte would consider appointing someone he does not personally know, Panelo said it would depend on the President.

“Sometimes siguro (perhaps) he appoints on the basis of reputation preceding the appointee,” Panelo said.

Duterte earlier said he would be more careful in selecting the next PNP to avoid “stumbling” again.

Panelo said he did not know if Duterte was referring to PNP chief, Gen. Oscar Albayalde, who is accused of involvement in the illegal drug trade. but said he would ask the President to clarify what he meant.

Albayalde earlier said since an investigation is ongoing, the public should “move on” from the issue.

However, Panelo said Palace could not simply move on since the results of the investigation have yet to be released.

“As far as Malacañang is concerned, there is an ongoing investigation as instructed by the President,” Panelo said.

“In the first place, you can’t stop the public from talking about it,” he added.

Meanwhile, Panelo said the irregularities hounding the PNP should not affect the President’s campaign against illegal drugs.

“The fact is the President has dismantled many drug apparatus in this country and jailed many police scalawags involved in the drug operation and arrested many people involved in pushing the illegal drugs and many have surrendered, many have been rehabilitated,” Panelo said.   Azer Parrocha / PNA – northboundasia.com