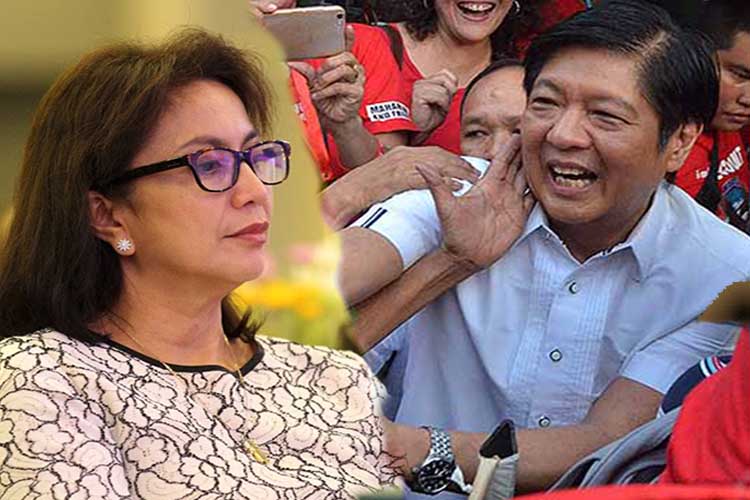 The Supreme Court sitting as PET has reset the voting on the election protest after it did not take any action on the case during Tuesday’s tribunal’s session.

Presidential Spokesperson Salvador Panelo said the President will not intrude into “the competence and the authority” of the PET.

“We will leave it to the tribunal to decide on its own, whatever pending cases it has,” Panelo said in a Palace briefing.

He said Duterte will enforce the law and respect whatever decision the PET arrives at.

“It has to decide on its own on the basis of what is required by law and the evidence,” Panelo said.

“The President is always on the side of the law. Whatever the law says, he should enforce it,” he added.