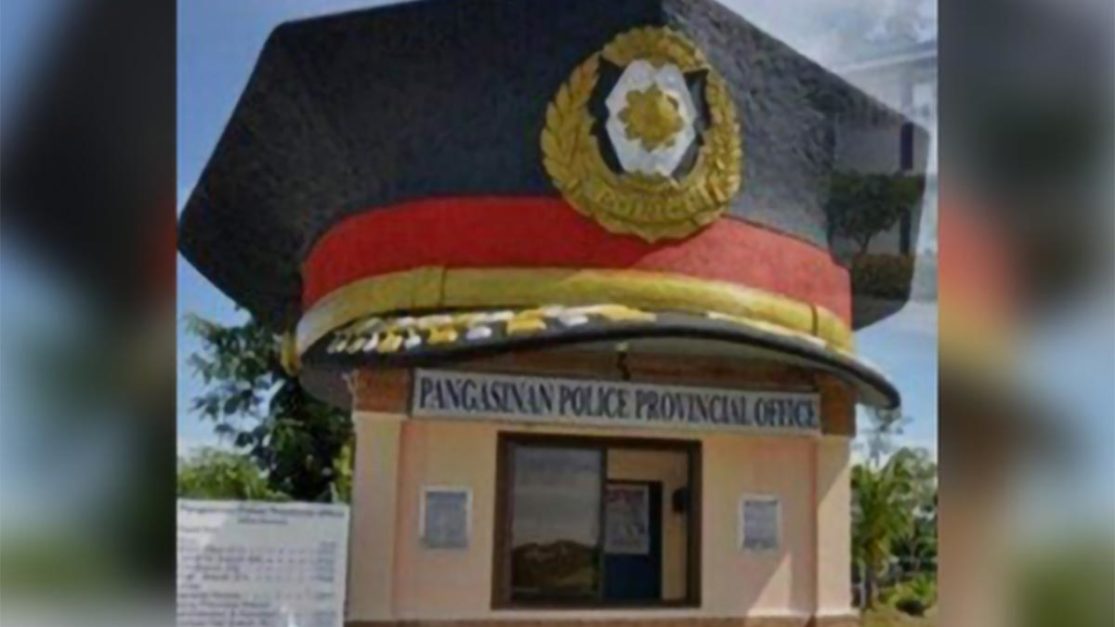 LINGAYEN, Pangasinan — The Pangasinan Police Provincial Office (PPPO) here has recorded 1,160 index crimes from January to September 25 this year, down by 21.67 percent as against last year’s 1,481 cases.

Relatado asserted that their police accomplishments are the result of the Oplan Balik Disiplina sa Kalsada, an aggressive anti-criminality drive in the province.

“With this, the PPPO pledged to further intensify its efforts to maintain peace and order,” he said.  Ahikam Pasion / PNA – northboundasia.com