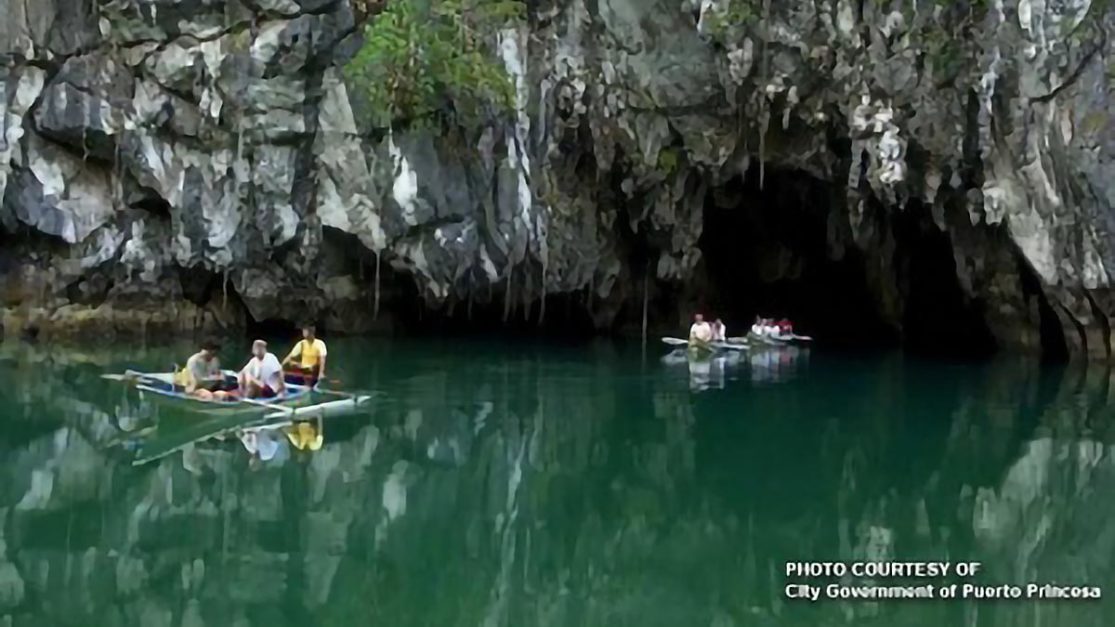 MANILA — The Philippine government, through the Department of Tourism (DOT), welcomed the continuous recognition of Palawan for its pristine beaches and clear water with CNN Travel recently citing the island’s allure to foreigners.

“Our rehabilitation efforts to preserve the beauty of Palawan did not go unnoticed. We are thankful for this CNN citation of our tourist destinations,” Tourism Secretary Bernadette Romulo-Puyat said Thursday.

The island of Palawan, described as “a gorgeous haven of pale sand and clear water”, was listed by the CNN as one of the 10 ‘World’s Most Beautiful Islands’.

Palawan, which was also featured in the popular Spanish series Money Heist for its postcard-ready landscape, is home to impressive limestone cave systems.

CNN’s Jen Rose Smith noted that Palawan’s “most remarkable hiding place might be in Puerto Princesa Subterranean River National Park, a UNESCO World Heritage Site where an underground river slips through a maze of limestone caverns.”

Romulo-Puyat, for her part, lauded local government efforts in promoting sustainable tourism and practicing the carrying capacity of the country’s longest subterranean river even before it was a norm.

Last July, Palawan, along with Cebu and Boracay, were included in the 2019 Travel + Leisure’s World’s Best Awards.