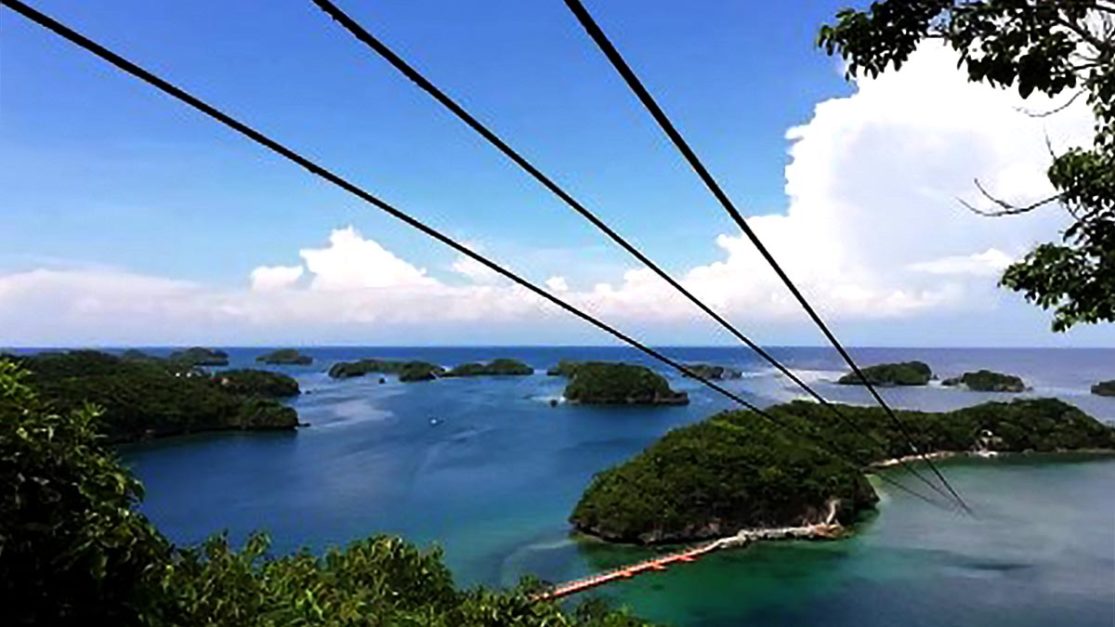 ALAMINOS CITY, Pangasinan – The Community Environment and Natural Resources (CENRO) has uncovered alleged illegal treasure hunting activities in one of the islands of the Hundred Islands National Park (HINP) in this city, an official said Friday.

Lawyer Hipolito Salatan, CENRO western Pangasinan officer-in-charge, said an abandoned bunkhouse was found on one of the islands last week, along with a generator set, two water pumps and several pipes.

“May nag-tip sa atin na mayroon umanong treasure hunting or mining na nagaganap sa naturang isla (An informant told us an alleged treasure hunting activity or mining is happening in one of the islands),” Salatan said in an interview.

He, however, said mining is not possible on the islands as the land formations there are mostly made up of limestone.

Rumors surrounding the hidden “Yamashita’s Treasure” – a trove of accumulated treasures allegedly hoarded by Japanese soldiers during their occupation of several countries in Southeast Asia during World War II – have been circulating, and some speculate that these are hidden somewhere on one of HINP’s islands.