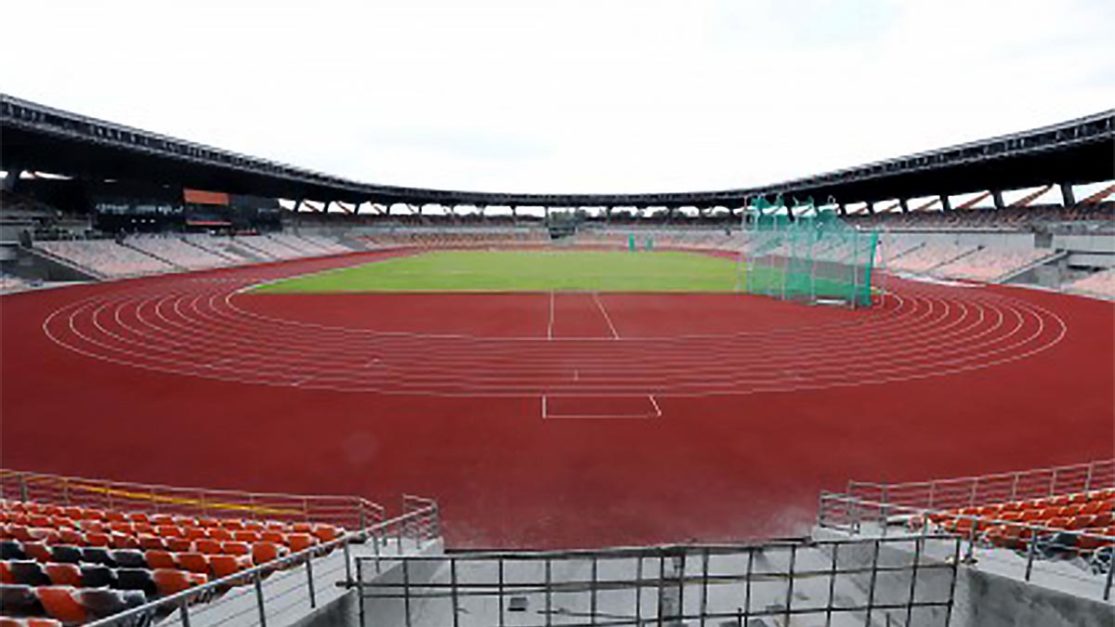 MANILA — With more than two months before the country hosts the 30th Southeast Asian (SEA) Games, the Department Public Works and Highways (DPWH) on Thursday directed the inspection and maintenance of roads and structural assessment of venues that will be used during the regional sports event.

DPWH Secretary Mark Villar issued the order as part of the preparation for the upcoming sports event to be held starting November 30 up to December 11, in different areas in the country.

“Along with the festivities and excitement brought by the forthcoming games, vigilance and safety of the participants and audience must always be of highest importance to avoid undesired incidents,” Villar said in a statement.

Aside from inspection and maintenance of existing structures, the DPWH will be responsible to report the status of passable roads and bridges, preposition personnel and heavy equipment for clearing operations, and provide transportation in case of mass evacuation.

Likewise, the Department will coordinate with concerned local government units (LGUs) in various cities and municipalities of Region 1, 3, 4A, and National Capital Region (NCR) for the conduct of structural assessment of billets and hotels that will accommodate the SEA Games participants and guests.

With this, DPWH Undersecretary and SEA Games Focal Person Roberto Bernardo reported that ongoing construction works in areas affected by the sporting activities in Bulacan, Clark, Subic, Tarlac, La Union, Cavite, Batangas, Laguna, and Metro Manila shall be suspended for five days before and after the SEA games events.

Aside from the host country, Philippines, the other nations that will join the close to two weeks sports competition are: Brunei, Cambodia, Indonesia, Laos, Malaysia, Myanmar, the Philippines, Thailand, Timor Leste, Singapore and Vietnam.