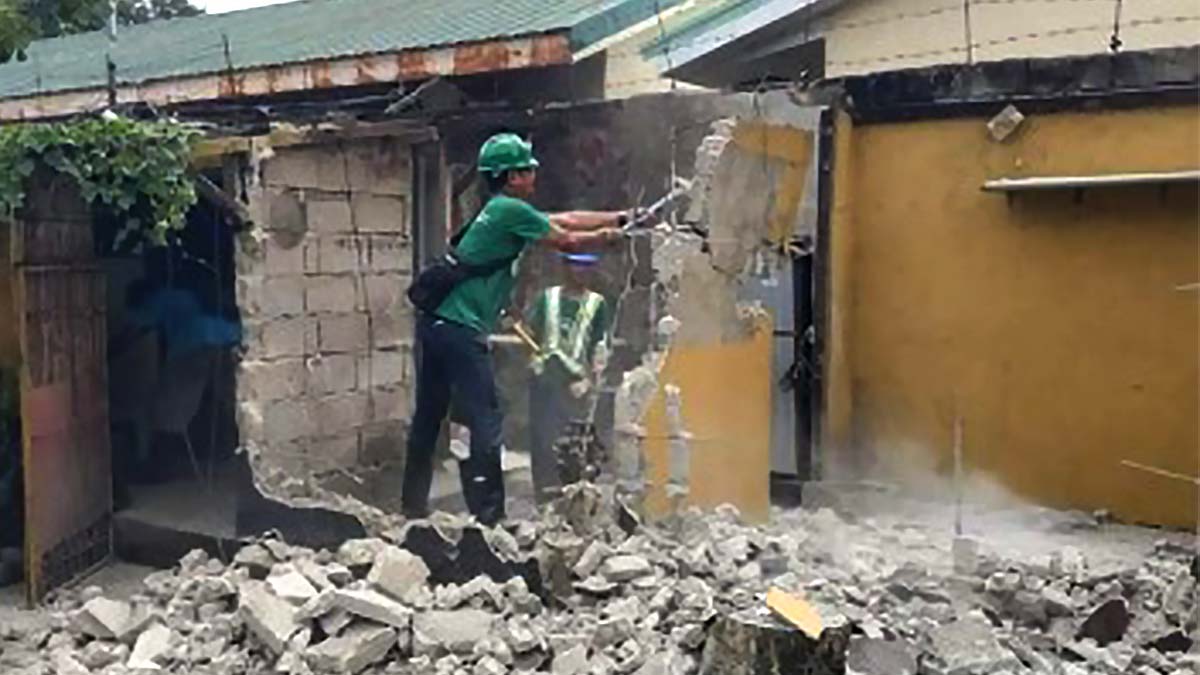 MANILA — There is no local government unit (LGU) yet which has been declared as fully compliant with the campaign to clear roads of obstructions and illegal structures, the Department of the Interior and Local Government (DILG) said Friday.

“We have not made any determination on which LGUs are fully compliant because the assessment of all LGUs will come after the 60-day deadline which will be on September 29, 2019,” DILG spokesperson and Undersecretary Jonathan Malaya said in a statement.

Malaya made the clarification in response to the Makati City government’s claim that it has joined the cities of Marikina, Malabon, Navotas, Pasay, San Juan, Valenzuela and municipality of Pateros, which earlier reports said are 100-percent compliant with the campaign to clear roads of obstructions, ahead of the 60-day deadline imposed by the DILG.

Citing the department’s Memorandum Circular No. 121-2019, Malaya said full compliance with the order is not based on road clearing operations alone.

“For an LGU to be declared as fully compliant, they should also enact or revisit ordinances related to road clearing and banning of illegal construction; prepare an inventory of roads within their jurisdiction; develop and implement displacement strategies, and cause the rehabilitation of recovered public roads,” the DILG official said.

Malaya also said compliance reports on the matter submitted by LGUs to the DILG regional offices and its Bureau of Local Government Supervision (BLGS) are still subject to validation.

“Secretary (Eduardo) Año has, in fact, ordered the creation of validation teams to check on the compliance of the accomplishments of LGUs in the implementation of the MC on road clearing. These teams shall be composed of the DILG, Philippine National Police (PNP), Bureau of Fire Protection (BFP), Bureau of Jail Management and Penology, and civil society,” Malaya stressed.

“Similar to what he did in Metro Manila, Secretary Año has also assigned DILG Undersecretaries and Assistant Secretaries to the regions to closely work and coordinate with the DILG regional directors and LGUs, monitor actions taken, and emphasize that the road clearing is national in scope,” he added.

The DILG official, however, said the agency is pleased with the smooth implementation of road clearing operations nationwide.

“As Secretary Año has said, the real test of the performance of the Local Chief Executives lies in their consistency of maintaining the cleared roads beyond the September 29 deadline with the support of the police and the barangays,” Malaya said. Christopher Lloyd Caliwan / PNA – northboundasia.com