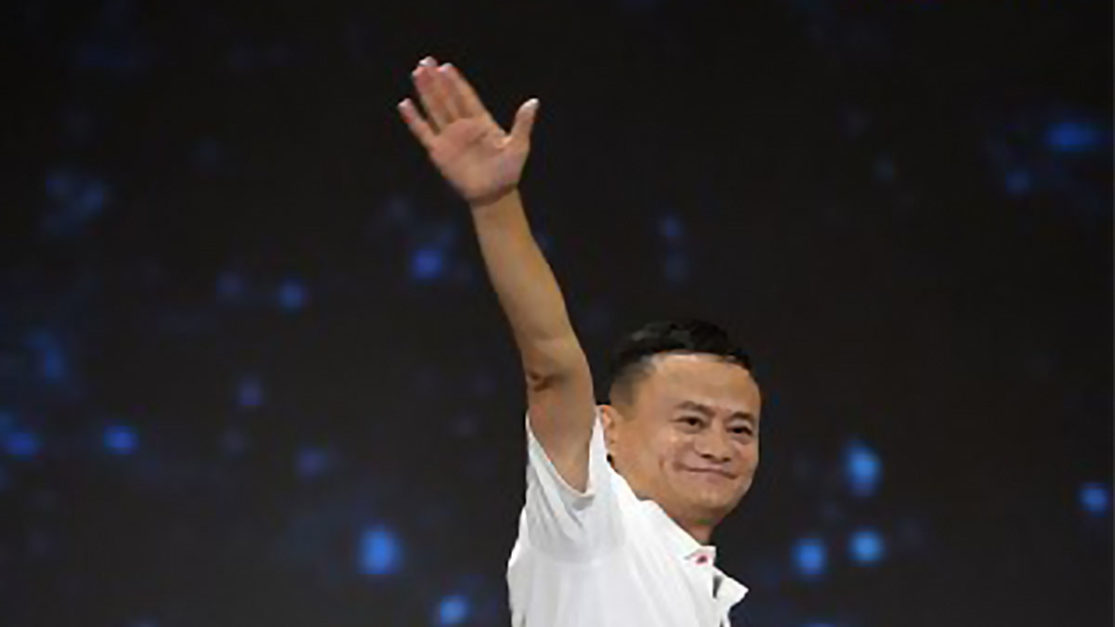 HANGZHOU — Jack Ma officially stepped down as group chairman of Alibaba Tuesday, handing over the position to the company’s CEO, Daniel Zhang.

It is a special day for both the Chinese billionaire and the e-commerce giant he co-founded.

Ma handed over the CEO position in 2013 and made an announcement in an open letter on Sept. 10, 2018, saying that he would step down in a year, with Zhang taking over.

Yet his retirement is not a goodbye. He will continue to serve on Alibaba’s board of directors until the general meeting of shareholders in 2020 and remain a permanent member of Alibaba’s partners and employee No.1.

“Alibaba never belonged only to Jack Ma, but he will always be with Alibaba,” he wrote in the open letter last September.

Last month, Alibaba reported a strong revenue growth in the first quarter of the 2020 fiscal year ending June 30, with a 42 percent year-on-year increase to 114.9 billion yuan and a 30.95-billion-yuan net profit, up 54 percent compared with the same period of the previous year.

As of 8 p.m. Tuesday, the e-commerce powerhouse of China, which set the record for the largest IPO when it went public in the United States in 2014, has a market capitalization of more than USD460 billion.

Jack Ma’s 20 years with Alibaba has ushered in the booming e-commerce industry into China and cultivated the country’s online consumption potential which amazed the world.

The Singles’ Day sales on Alibaba’s online shopping platforms, including Tmall and Taobao, reached a record 213.5 billion yuan last year, which was over 4,200 times more than that of 2009 when the company launched the annual online shopping promotion on November 11.

Alibaba has also been saving people’s time during the past two decades with unremitting efforts to increase efficiency. The Chinese now can get 200 more things done in 10 minutes than they could 20 years ago.

Based on strong computing power, intelligent algorithms, and data analysis and processing ability, the company has provided people with a better and more convenient way to live their lives.

To resign as group chairman is a new beginning for both Jack Ma and Alibaba.

“The value of life should be seen in what a man has experienced and not in what he has received,” Ma said, noting that he is not “retiring” but spending more time and energy on education, philanthropy, and environmental protection.

Ma’s successor, Zhang, explained the three future strategies of Alibaba, which lie in the promotion of global transaction, payment, delivery and entertainment, the creation of new domestic demands and the further application of data and cloud computing.

Zhang, the chief designer of Tmall’s Singles’ Day shopping carnival, joined Alibaba in August 2007 as Taobao’s chief financial officer and was appointed as the group CEO in 2015.

Alibaba’s mission to “make it easy to do business anywhere” has never been more crystal clear. (Xinhua)