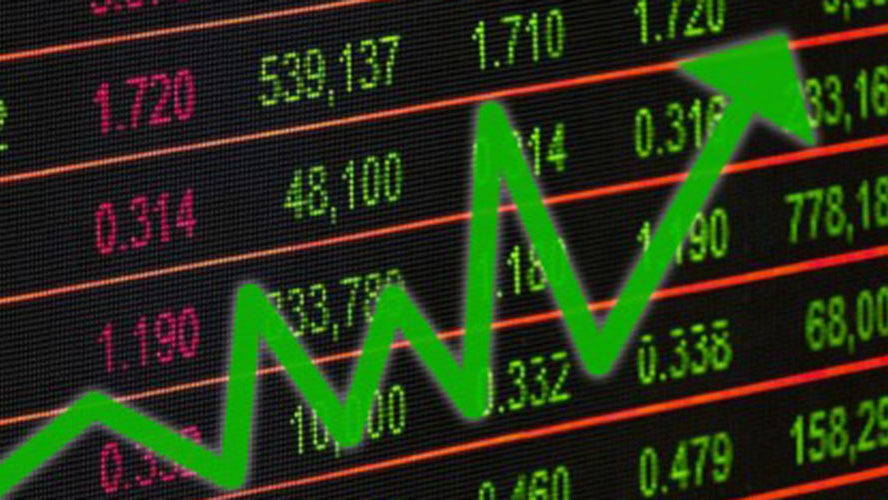 MANILA — Investors’ appetite remained Friday and allowed both the Philippine Stock Exchange index (PSEi) and the peso to end the week higher.

Regina Capital Managing Director Luis Limlingan said “investors bought up during the window dressing period after China expressed hopes of resolving the trade dispute with the U.S. with a ‘calm’ attitude.”

“Equity markets gained confidence following the positive development in the U.S.-China trade negotiations, but concerns over the global economy kept prices near the multiyear peak,” he said.

Limlingan also noted the rise in oil prices due to drop in inventories and the economic growth concerns.

He said price of Brent crude oil rose by USD0.51 to USD61 per barrel and the West Texas Intermediate by 1.7 percent to USD56.71 per barrel.

Only the Mining and Oil ended in the red after it declined by 0.19 percent.

Relatively, the local currency finished the day better against the US dollar at 52.05 from 52.18 a day ago.

Volume totaled to USD989.53 million, a decline from the USD1.147 billion a day ago.   Joann Villanueva / PNA – northboundasia.com