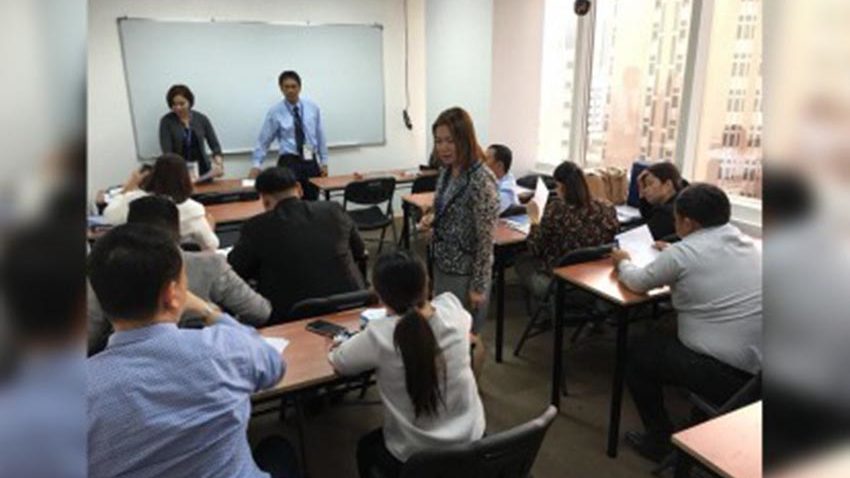 MANILA — The National Economic and Development Authority (NEDA) is pushing for revisions in the bill prohibiting labor contracting, noting the importance of investments in generating more jobs in the country.

In a press briefing Wednesday, Socioeconomic Planning Secretary Ernesto Pernia said there is a need to adjust some provisions of the Security of Tenure (SOT) bill to benefit both employers and workers.

“Essentially, there is a need for some tweaking, adjustment in some of the provisions,” he said. “Like as I said earlier, it has to be fair between the workers and employers because if you want jobs to be available, you need investments.”

Pernia, also Director-General of the NEDA, pointed out that if employers and the capitals are going to shy away from investing because of the Security of Tenure bill, it will not be good for the workers either.

“There will be less job opportunities,” he said. “We have a very high labor force growth. We really have to keep up with so many workers coming into stream.”

The SOT bill, which was transmitted to President Rodrigo Duterte’s office early this month, will lapse into law if the Chief Executive fails to sign it by July 27.

The bill seeks to prohibit all illegal employment schemes and subcontracting of Filipino workers.

“(If) lopsided to one side then, it need some balance. Well, nothing is perfect. I think the SOT is not perfect,” the NEDA chief added.  Leslie Gatpolintan / PNA – northboundasia.com