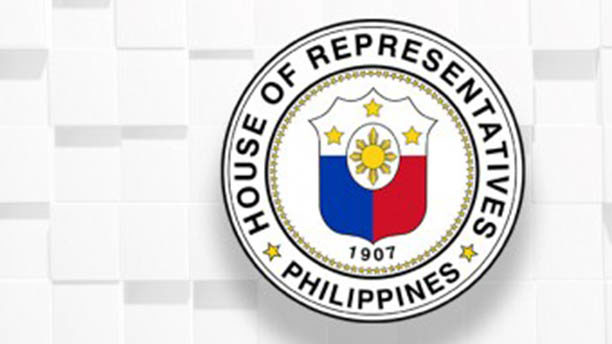 MANILA – Newly-elected Speaker Alan Peter Cayetano on Monday swore into office the new leadership of the House of Representatives of the 18th Congress.

Romualdez was among the frontrunners for the Speakership before President Rodrigo Duterte approved a term-sharing agreement between Cayetano and Marinduque Rep. Lord Allan Velasco.

Cayetano will serve as Speaker in the first 15 months, while Velasco will take his turn as Speaker for the remaining 21 months of the 18th Congress.

After approving the term-sharing agreement, Duterte named Romualdez as the next Majority Leader.

Ungab has been earlier endorsed by the Hugpong ng Pagbabago and the Duterte Coalition for the Speakership.  Jose Cielito Reganit / PNA – northboundasia.com