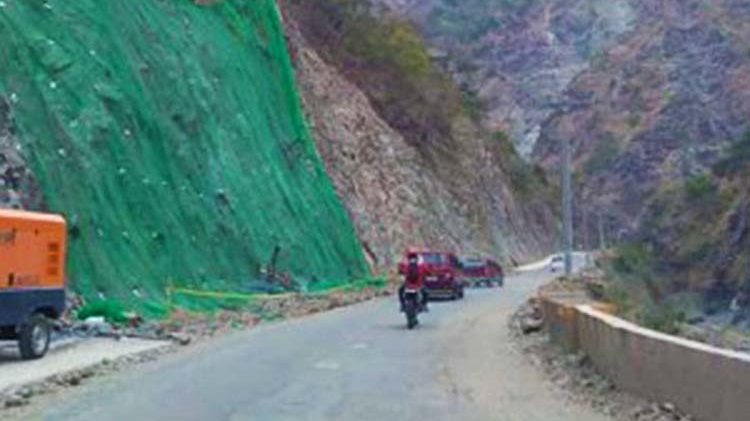 MANILA – Four road sections in the Cordillera Administrative Region (CAR) and two in Cagayan Valley (Region 2) were closed to traffic due to Tropical Storm Falcon, the Department of Public Works and Highways (DPWH) reported on Wednesday.

According to the DPWH-Bureau of Maintenance (BOM), the roads have been closed to vehicles due to a road cut, road slip, soil erosion, flooding, and unsafe road conditions brought by the storm.

It noted that concerned offices have already installed warning signs and dispatched maintenance crew to assist the flow of traffic in the affected areas.

The DPWH added that clearing operations will be conducted once the rain stops.

Tropical cyclone warning signal (TCWS) No. 2 has been raised over Batanes, while TCWS No. 1 is hoisted over Apayao, Cagayan, Ilocos Norte, and Babuyan Group of Islands.  Ferdinand Patinio / PNA – northboundasia.com