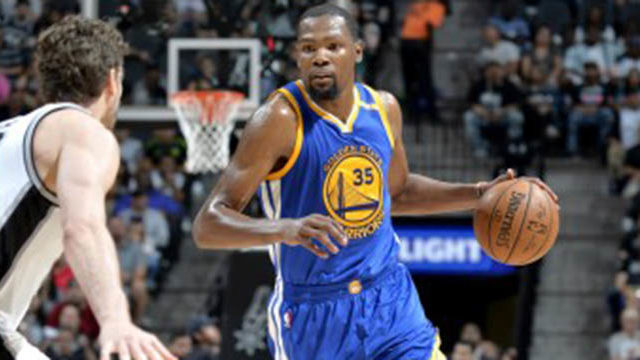 The perennial All-Star and two-time NBA champion, ranking third among active players with 22,940 points, has been NBA top scorer on four occasions, but last season suffered a calf injury and then an Achilles rupture, which will rule him out of playing next season.

When he returns, he will wear the No. 7 after previously playing with 35 throughout his career.

“Along with the rest of the league, our coaching staff has long admired Kevin’s incredible skill, resilience and tenacity,” Nets coach Kenny Atkinson said.

“He has already established himself as a champion and one of the best players of all time, and we couldn’t be more excited to welcome him into our program in Brooklyn,” he added.

Besides Durant, the Nets have also signed NBA All-Star Kyrie Irving and DeAndre Jordan in an attempt to revamp their squad, while their point guard D’Angelo Russell has left for the Warriors on a four-year, USD117-million contract. (Xinhua)