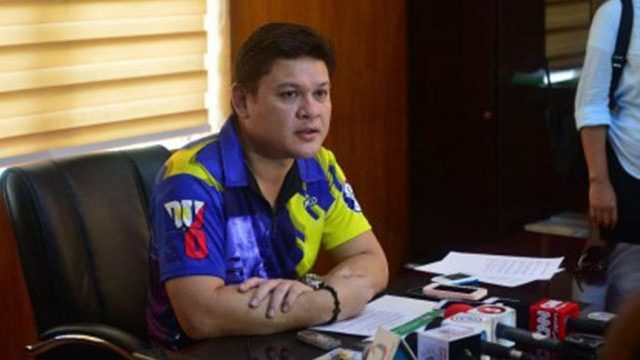 MANILA — After previously stating that he is not keen on becoming Speaker, Davao City First District Rep. Paolo Duterte announced Tuesday that he “might vie” for the position if only “to unite a divided House” amid a tight race for the House leadership.

In a statement, the Presidential son said he had a change of heart because of talks of “term sharing” being obsessively pushed by Taguig City Rep. Alan Peter Cayetano.

“The House is divided, I might be able to help unite it. Pareho lang kaming binoto ng mga tao. Kung term sharing, term sharing na kaming lahat (We were all elected by the people. If it’s term sharing, then everybody should be part of the term-sharing),” the first-term lawmaker said.

In a term-sharing scheme proposed by Duterte, the Speakership should be shared by representatives from Mindanao, Visayas, Luzon, and the party-list groups.

In this scenario, he said members of the said blocs would have to elect their Speaker for their term share.

“We are not talking about two persons here. We are talking about our beloved country. It is not about Speakership alone, but who is the right person to unite Congress,” Duterte said.

“And I hope those running for the Speakership stop influencing the Cabinet,” he added.

Cayetano has been insisting that Velasco had agreed to a term-sharing scheme for the House Speakership.

However, Velasco denied accepting the proposal, saying term-sharing would only divide the House.

Meanwhile, both Romualdez and Velasco have claimed that they have the support of the majority of House members.

The new Speaker will be elected on July 22, the same day that President Rodrigo Duterte will deliver his Fourth State of the Nation Address (SONA).  Jose Cielito Reganit / PNA – northboundasia.com