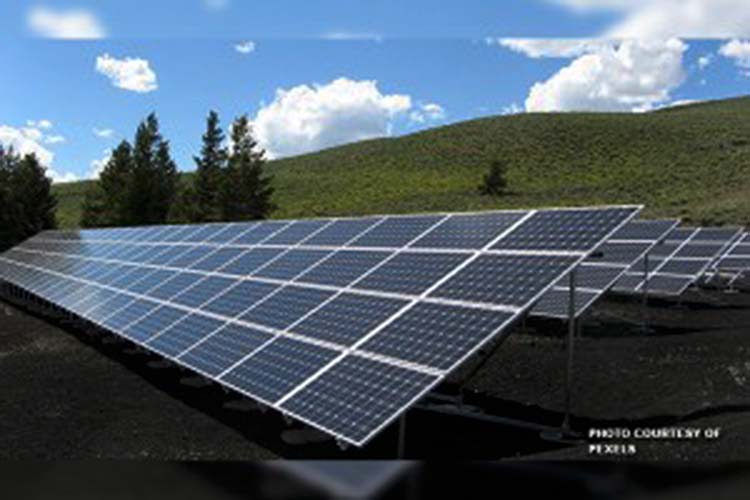 MANILA — An inter-agency group has started a study and review of the proposal of an Israeli-government backed corporation to build 6,200 units of solar-powered irrigation systems (SPIS) in the country, which would be funded by a PHP44-billion loan payable in 10 years.

Agriculture Secretary Emmanuel “Manny” Piñol said that representatives of the National Economic Development Authority (NEDA), the Department of Finance (DOF), the Department of Budget and Management (DBM), the National Irrigation Administration (NIA), and the Presidential Management Staff (PMS) had a meeting last Wednesday at the DA central office as it presented the SPIS and its benefits to the country’s food security program, especially rice production.

The SPIS will also prepare the country for the next El Niño or prolonged dry spell, which is expected to hit three years from now based on the current pattern of occurrence, she said.

PMS acting chief Undersecretary Ferdinand Cui, meanwhile, expressed full support for the proposed project, which was also endorsed by NIA Administrator Ricardo Visaya, who said NIA has also adopted the SPIS in some of its irrigation projects.

During the meeting, it was recommended that the DA and its bureaus,  BAFE and the Bureau of Soil and Water Management (BSWM), will conduct a planning workshop with NIA to identify all irrigable areas in the country which could be utilized for food production.

Piñol said these agencies will meet after the Holy Week to draft the National Irrigation Master Plan to complement the existing program of NIA.

The agencies will then present the proposal to the NEDA, which will submit it for review and approval of the NEDA-ICC (Investment Coordination Committee).

Piñol said participants in Wednesday’s meeting agreed that the SPIS proposal must be fast-tracked so that if it is approved by NEDA-ICC, it could be included in the 2020 budget of the DA.

Dar said solar-powered irrigation is good “provided there is water sources throughout the year.”